but start getting your teams together soon!

The games were all very competitive so it was 3:00am on Sunday, when we had to end the final game with a tie-breaker between Ft Wayne, IN Tech vs. Covington White team, so the winner was determined by point differential for the first time in Turner history. 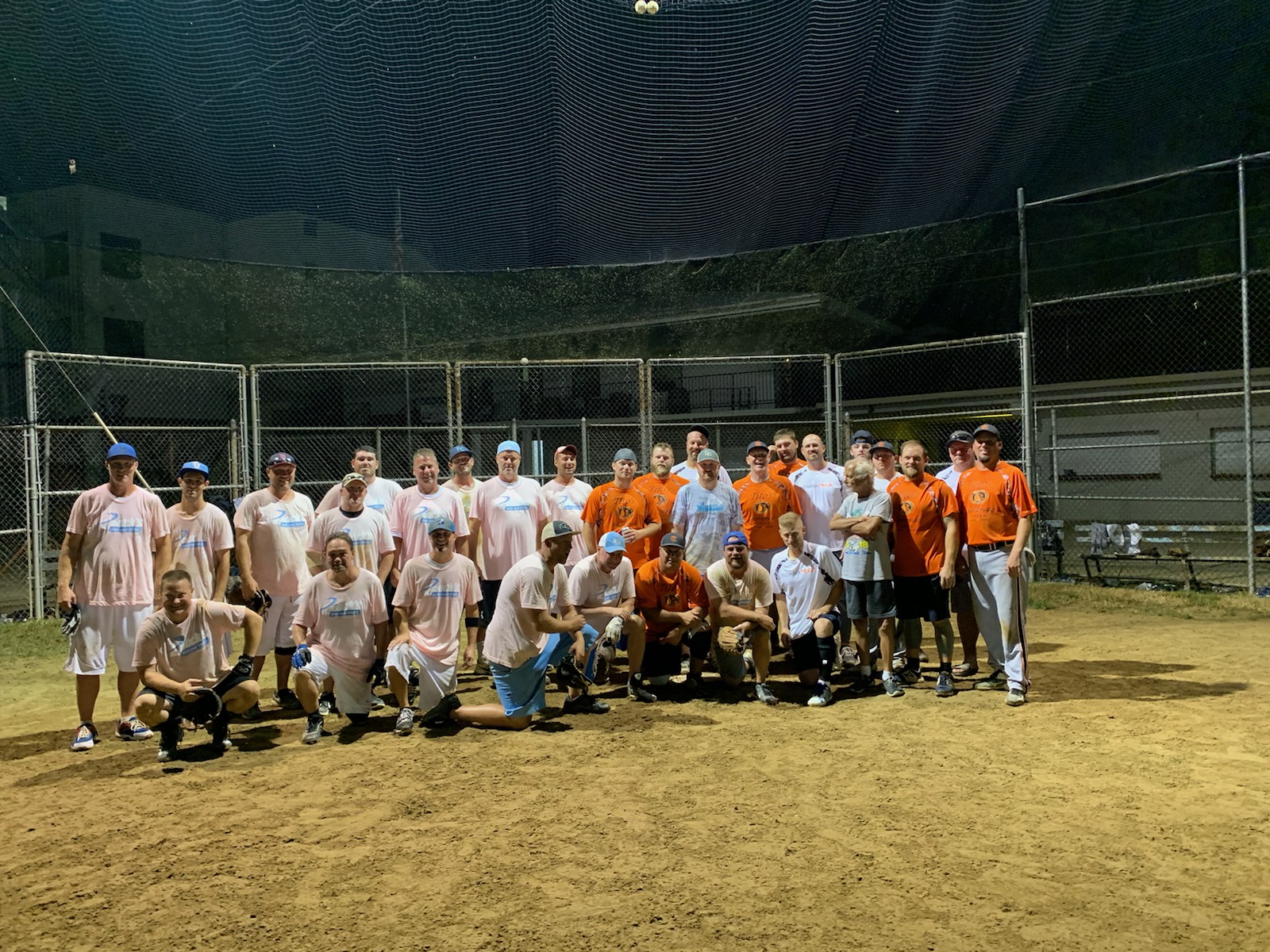 Fun was had by all in the heat of summer in Ft. Wayne!

Fort Wayne took the tournament with a close battle with Aurora.  Covington took 3rd.  The non-stop action was planned out to the T by the Ft. Wayne volunteers.  We couldn't do it without all of you! 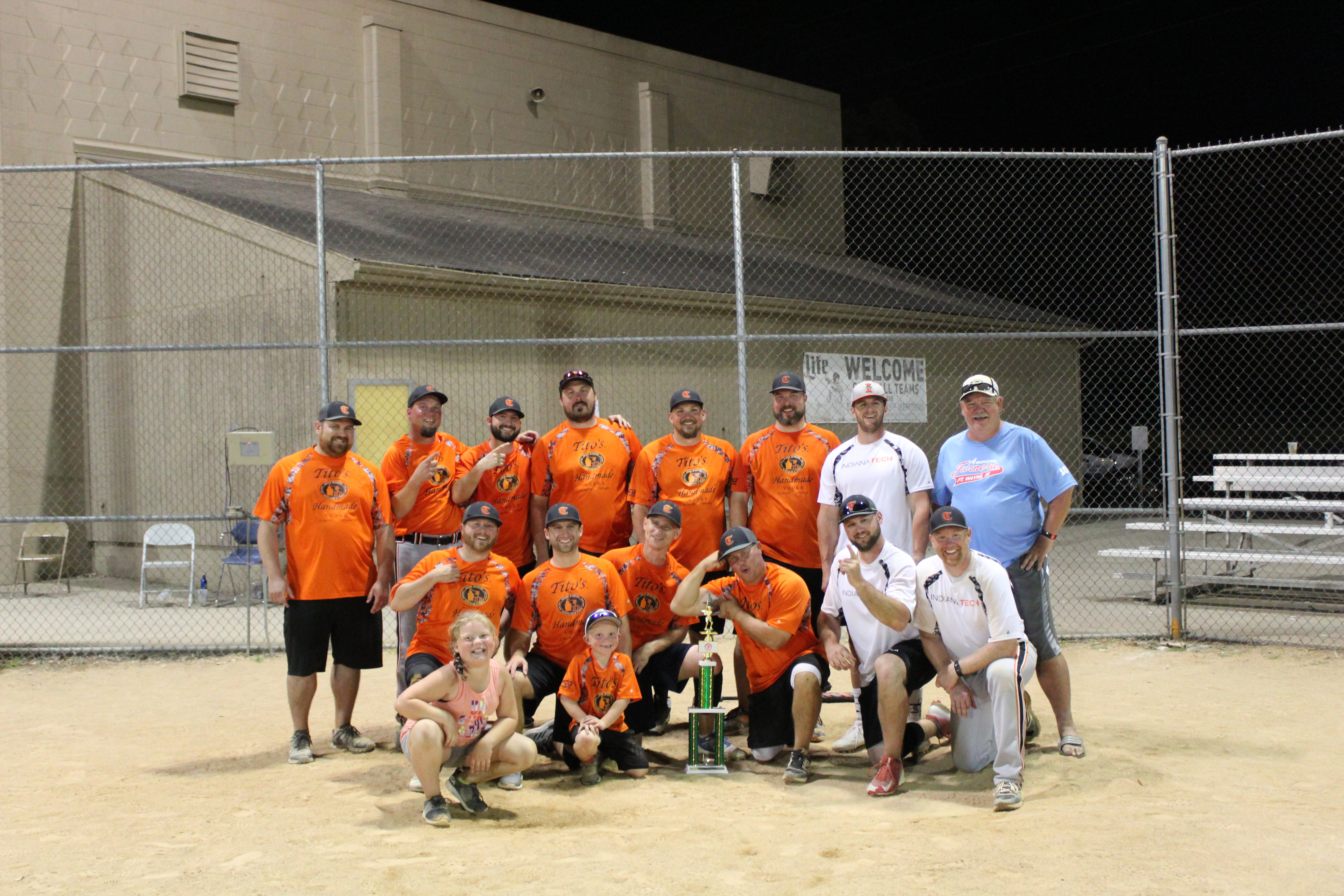 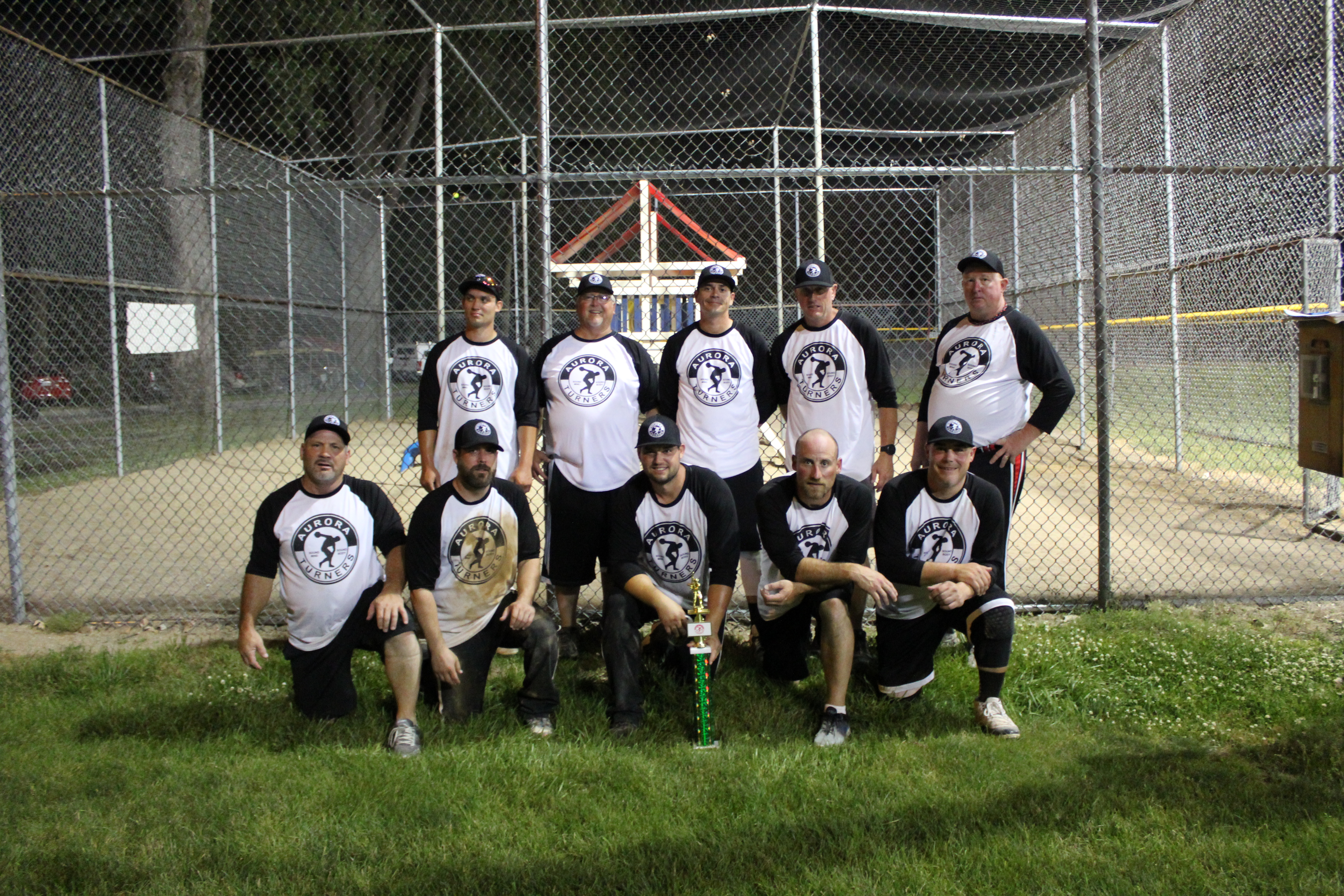 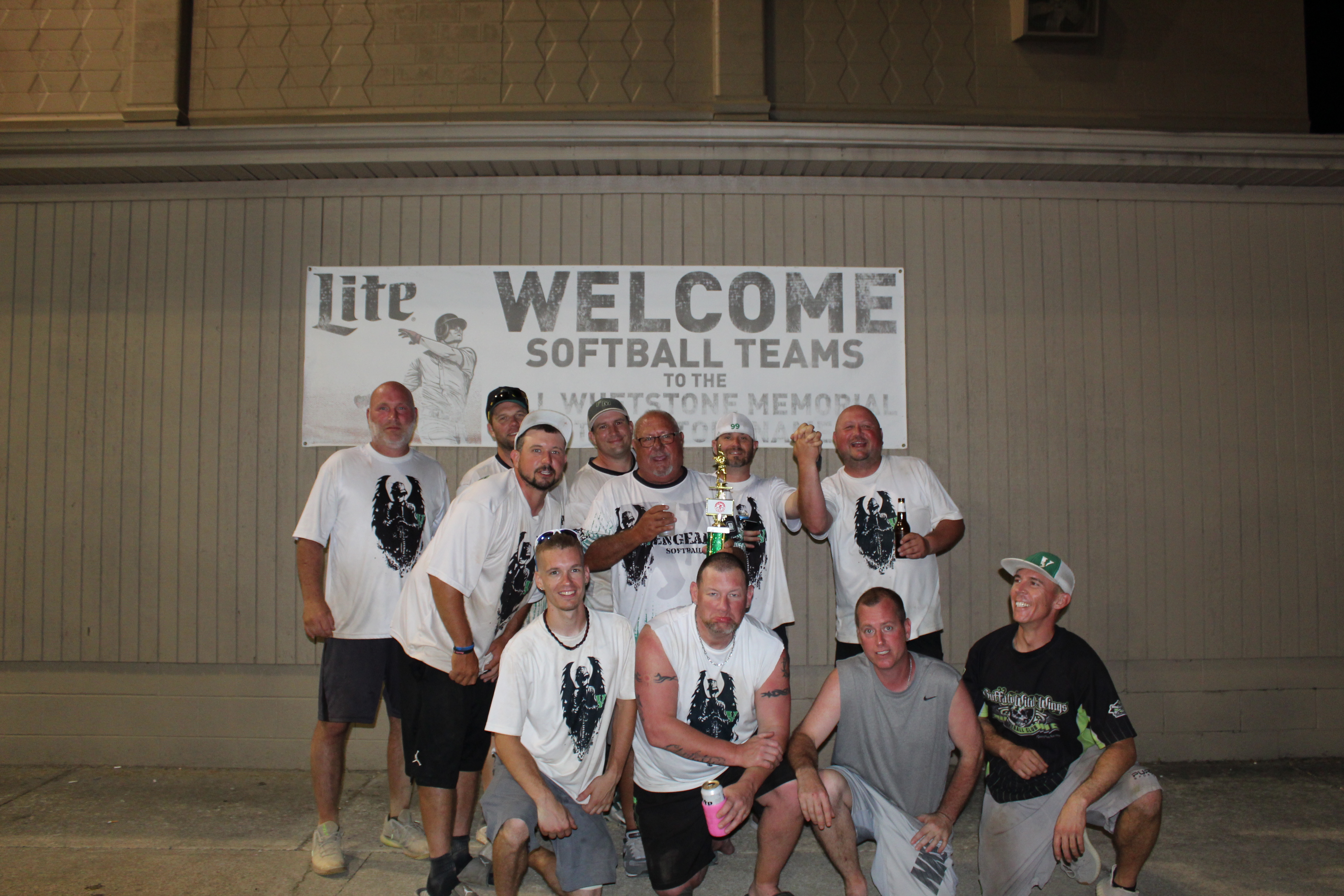